I had great news. After much discussion and a period of waiting, I received a commission for a new restaurant refurbishment project. It was a project that I was really excited about. There was something about the building and space that looked a little run down and tired now, but I knew could be transformed into something really special. This space was a rough diamond waiting to shine. The restaurant team were also really professional and had a huge ambition for this new venture. They had worked so hard to secure the building and funding for launching their new business. This was a really special project with a passionate team who had a strong vision, which I was now officially apart of.

With huge enthusiasm I visited the site location. I measured up 2 different rooms and then leaped onto my computer to research restaurant seating and design ideas. Pinterest is always my mood board friend and one of my starting points is the industry magazines, as well as, furniture suppliers such as Inside Out Contracts. I fully recommend checking out their Pinterest account https://www.pinterest.se/insid... if you haven’t already.

Close your eyes for just a moment and imagine a building like this: classic internal features with pillars, tall ceilings, large open space, a sweeping stair case which lead to a second floor and large windows which added a lot of light to this spectacular venue. I know as interior designs, we don’t always get spoilt with such fabulous locations, however, for this location, I knew that banquette seating was a must. To be honest, it’s a style of restaurant seating I use for all types of venues and try to include into a space plan where possible.

Having measured this spectacular space, I called Lisa and her team of designers, who really helped with some inspiration when it came to banquette seating for my space plan and mood board. I knew that they had recently worked on some great projects which included banquette seating and so could offer some inspiration from completed projects, as well as discussing what they thought could work for my space plan. I collect as many ideas as possible before putting together a space plan which I am happy to present to the team.

Here are 5 room features that banquette seating is a great solution for. All the below ideas are images from Lisa’s design team from projects they have worked on. I thought these were great inspiration and hope they help to inspire your space plan as well.

For large and long spaces, I often was to break up the room to create smaller intimate areas. I loved the idea of multiple semi-circle booth seating, back-to-back for the bar area.

However, for a restaurant, straight banquette seating can offer more flexibility for group sizes.

This is a great example for banquette corner seating, which I think is a great way to create an intimate area for a large group of people. This example is from Terrace by L’Opera.

This example from The Serpentine Lido Café is a classic back-to-back booth seating style. Classics are always classics for a reason – because they work well.

Another timeless classic which never goes out of fashion, banquette seating against a wall. However, as always, there are many variations to a theme.

I always think of feature areas as being a central focus in a room. Certainly that can be true. The below example from Stephen's Green Hotel is a really fun central feature.

I have saved this sensationally unique feature booth area for last as I love the fun quirkiness of it, which really makes a statement.

I received many other ideas, but these were just a few of my favourites which I wanted to share. You will be pleased to know that my mood board and space plan are coming together nicely. When the floor plan has been agreed and signed off, I will share the next stage of my journey with you.

Stay tuned as we go through this project together.

Looking for a particular product? 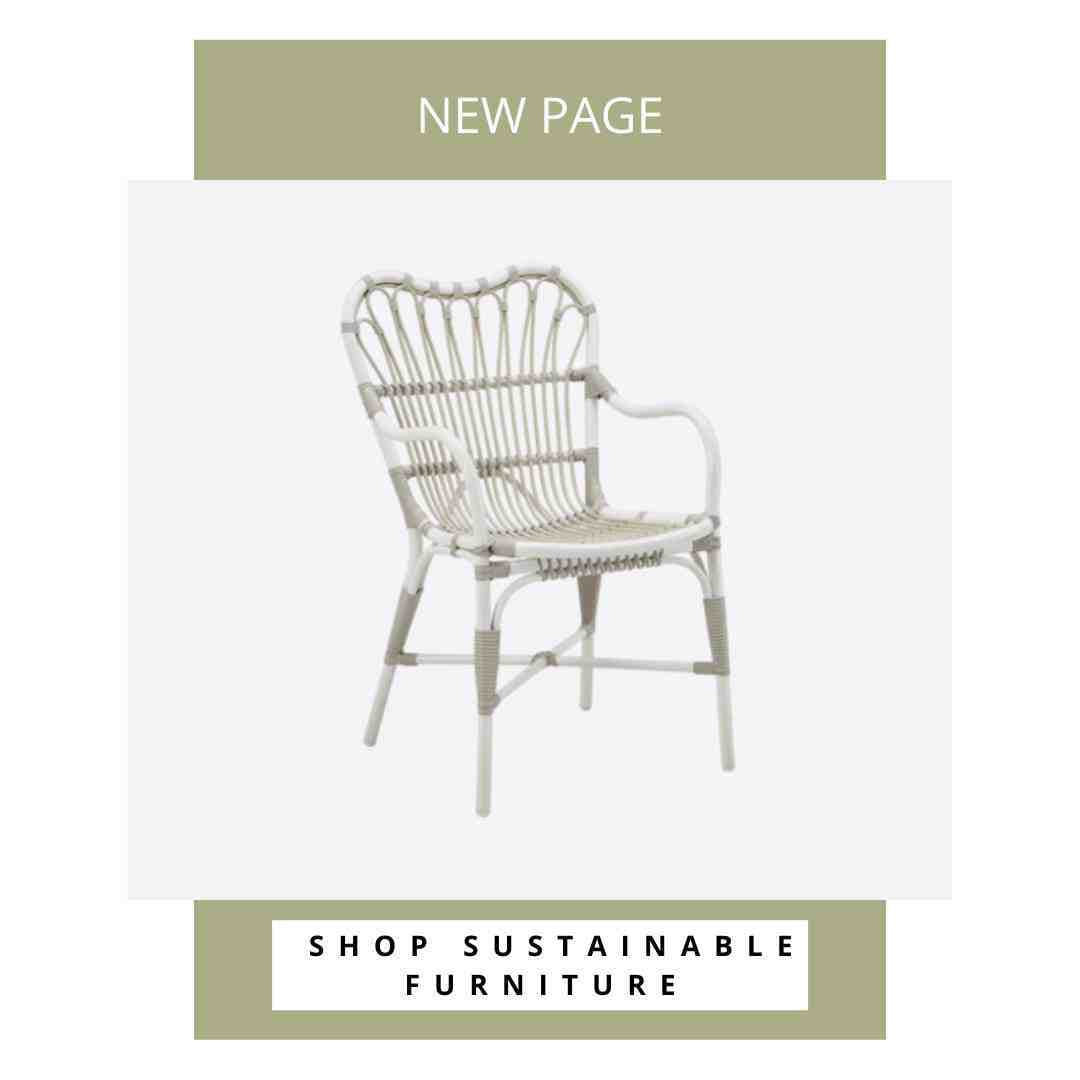 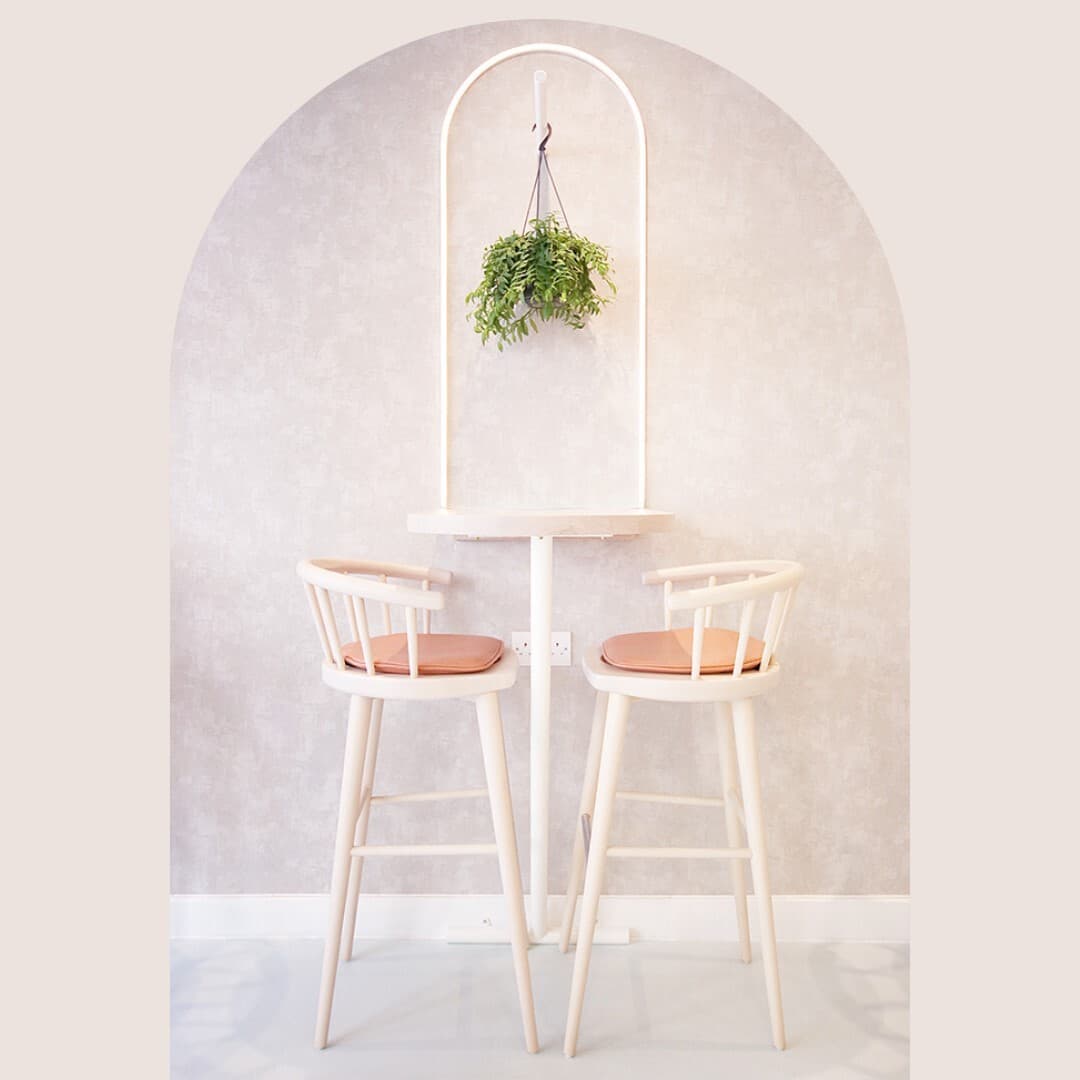 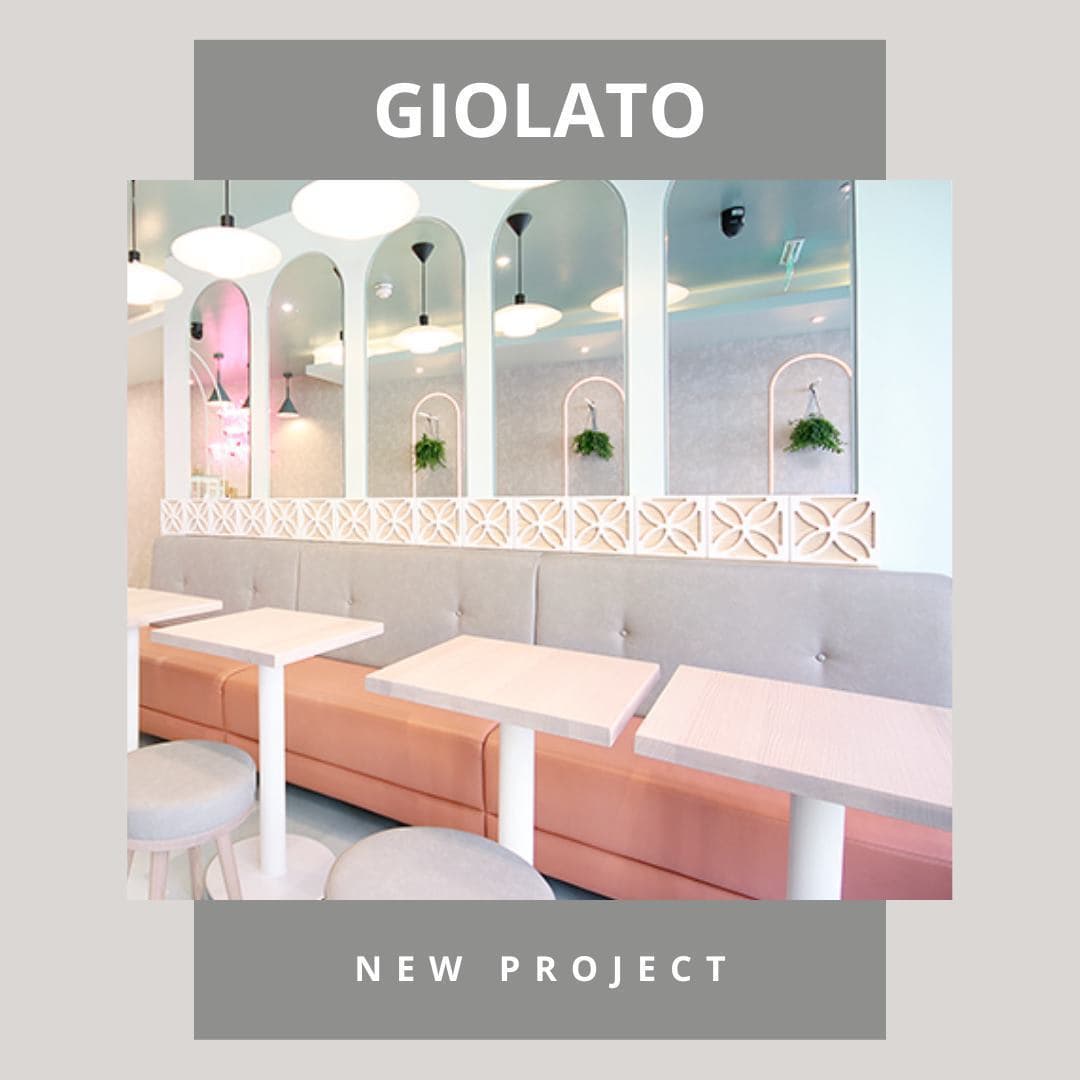 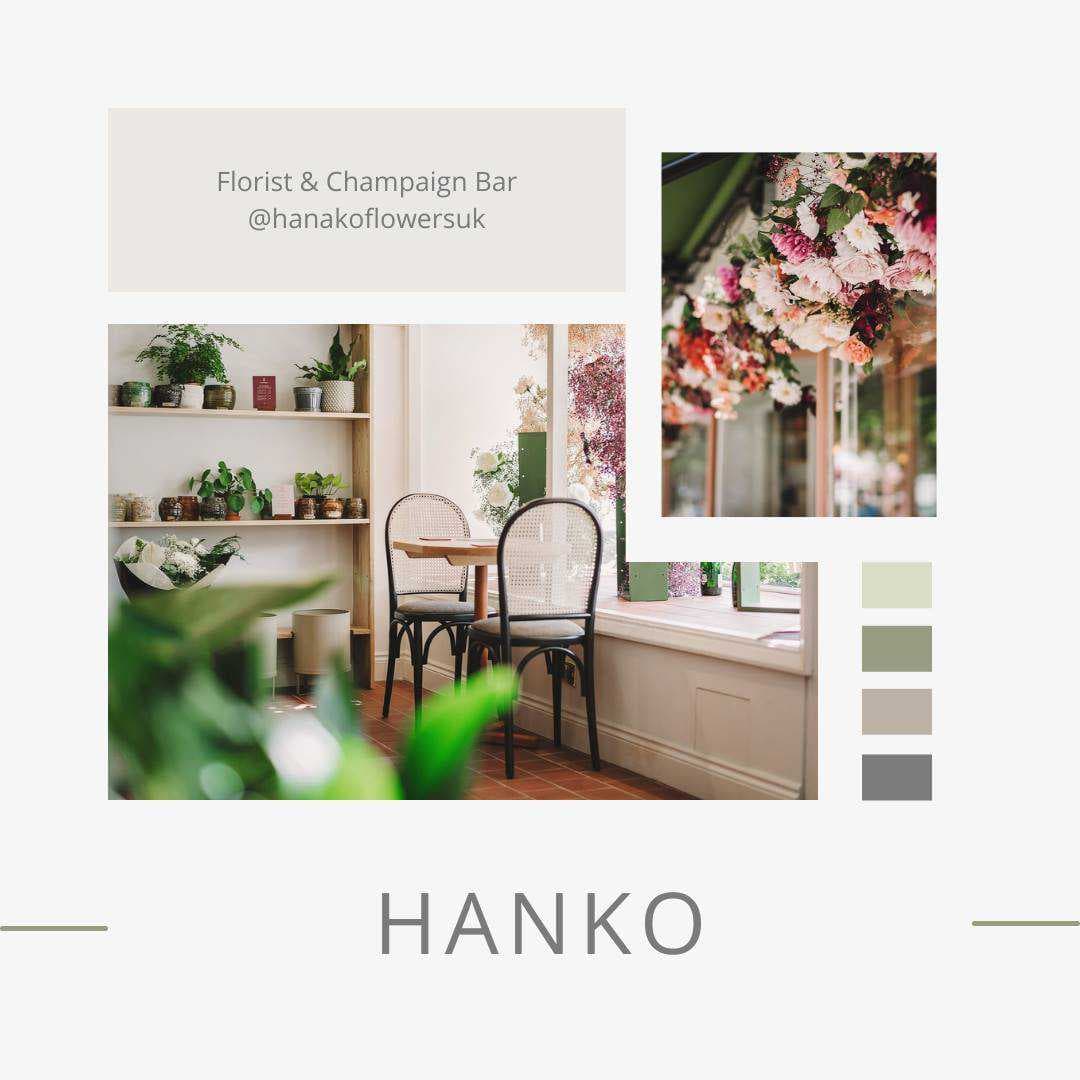 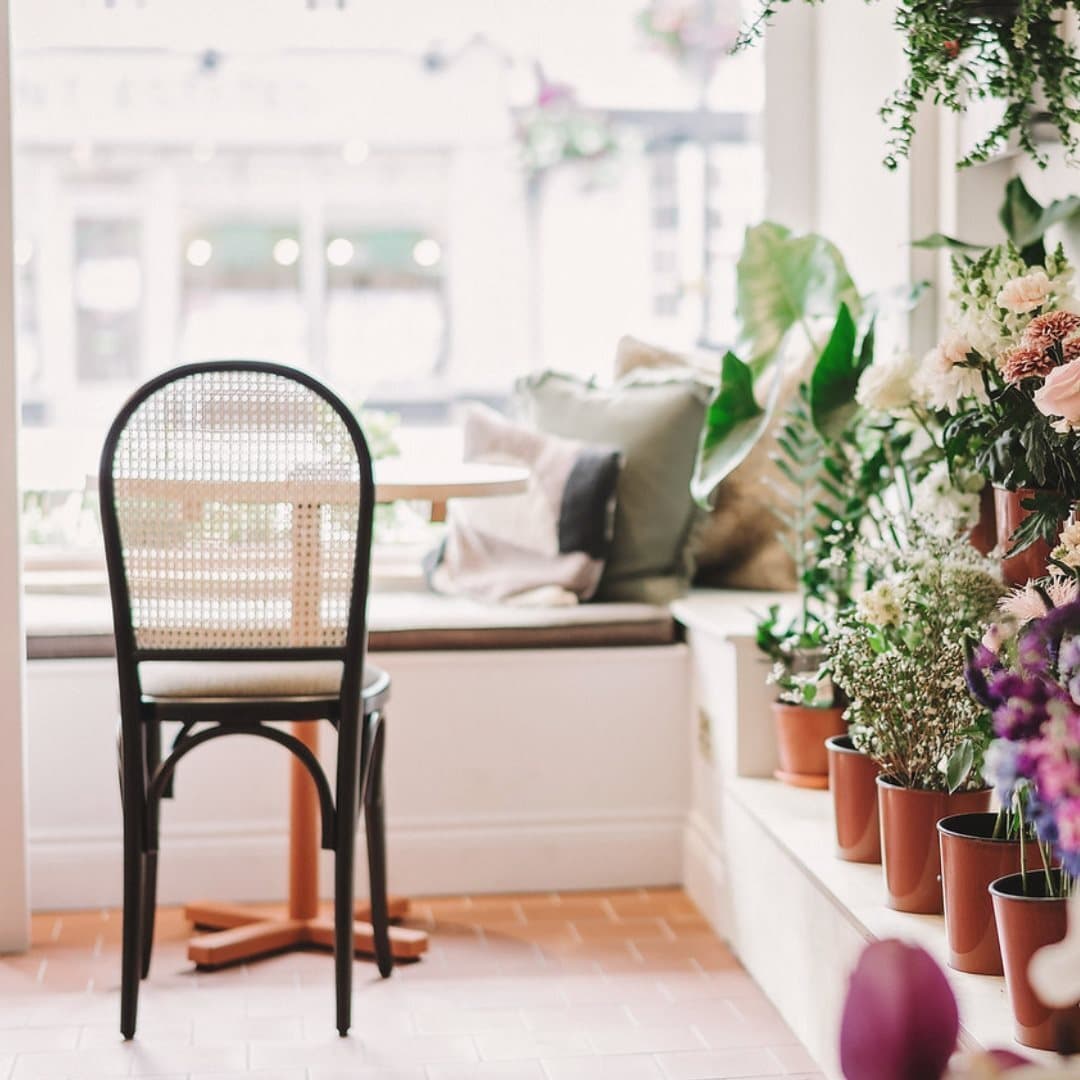 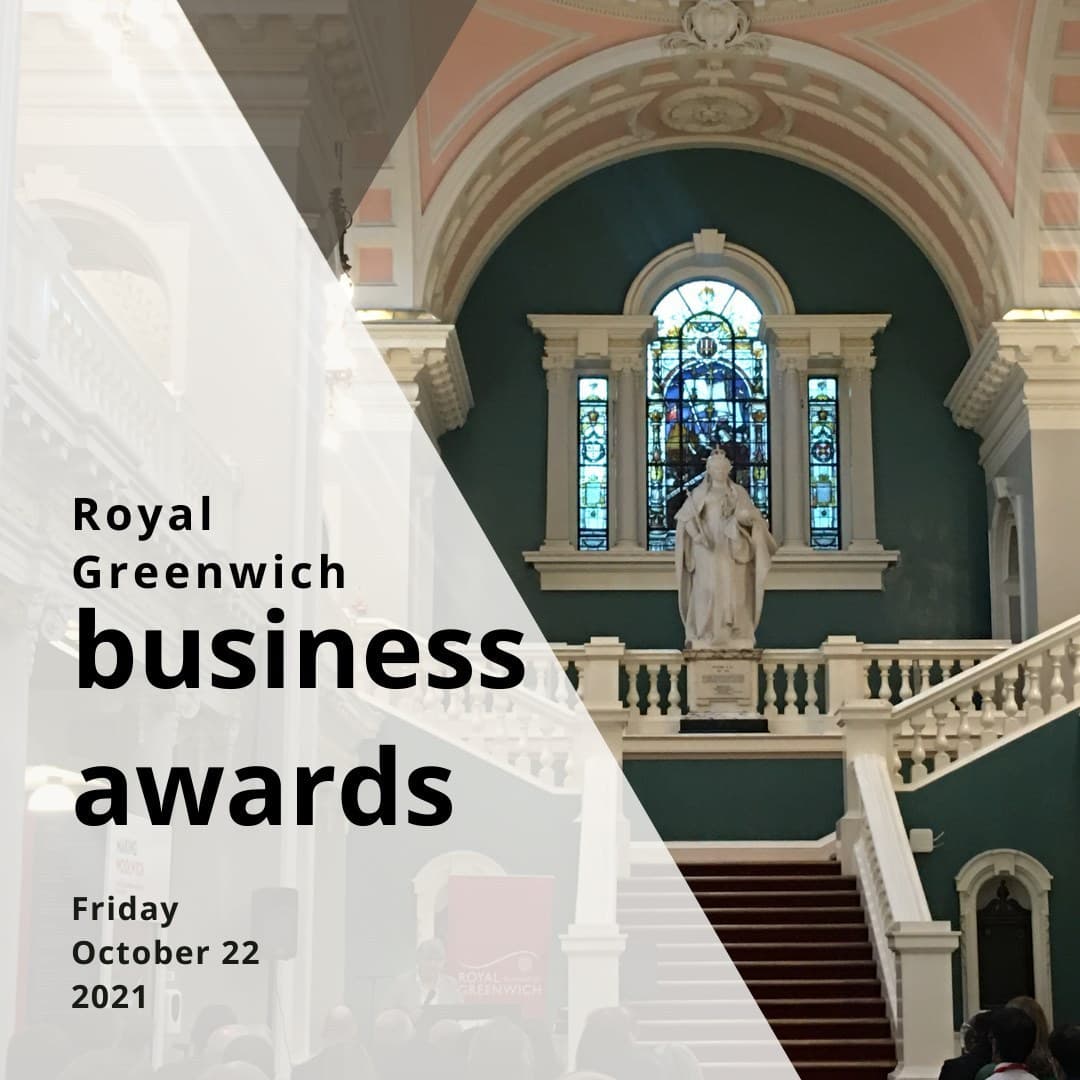 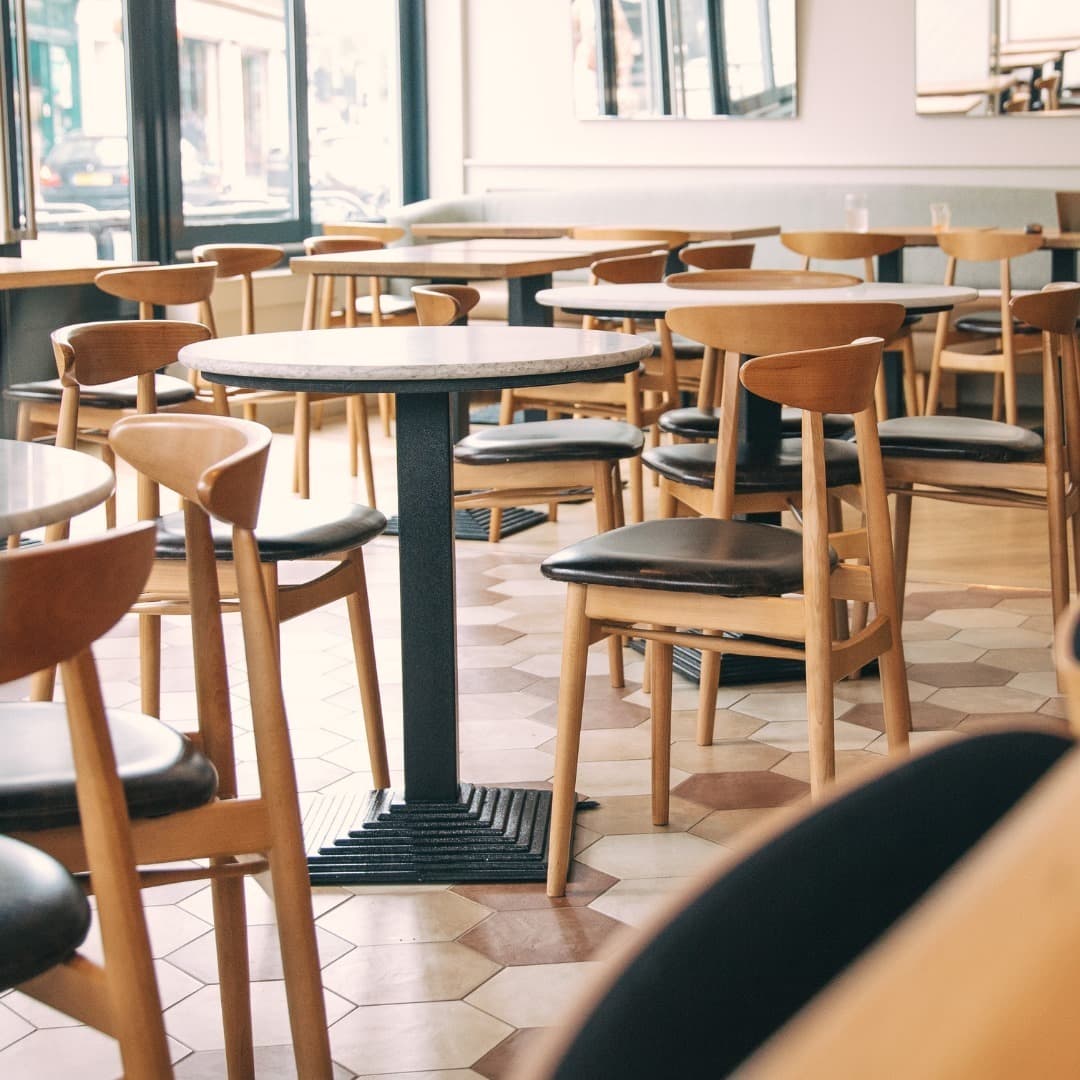 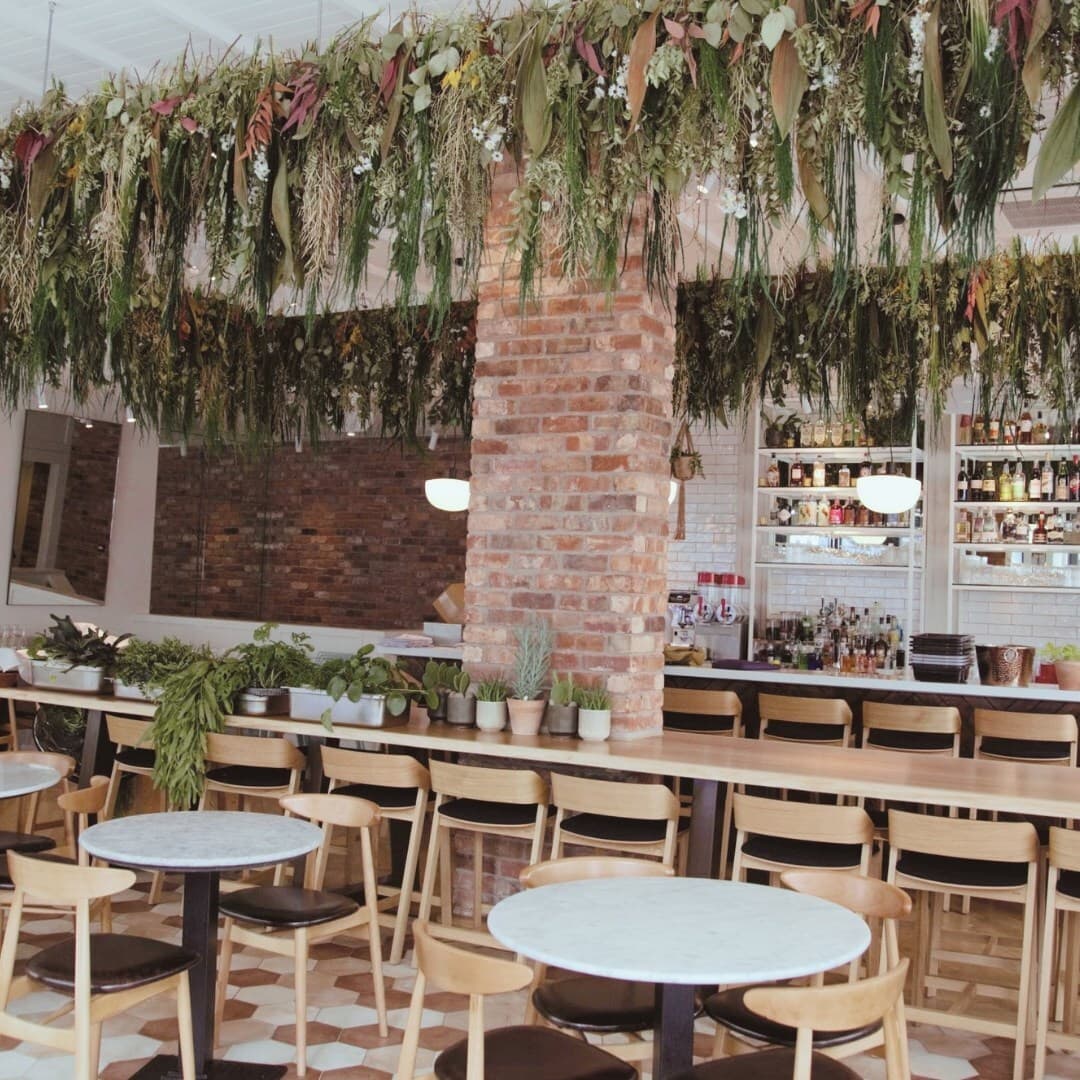 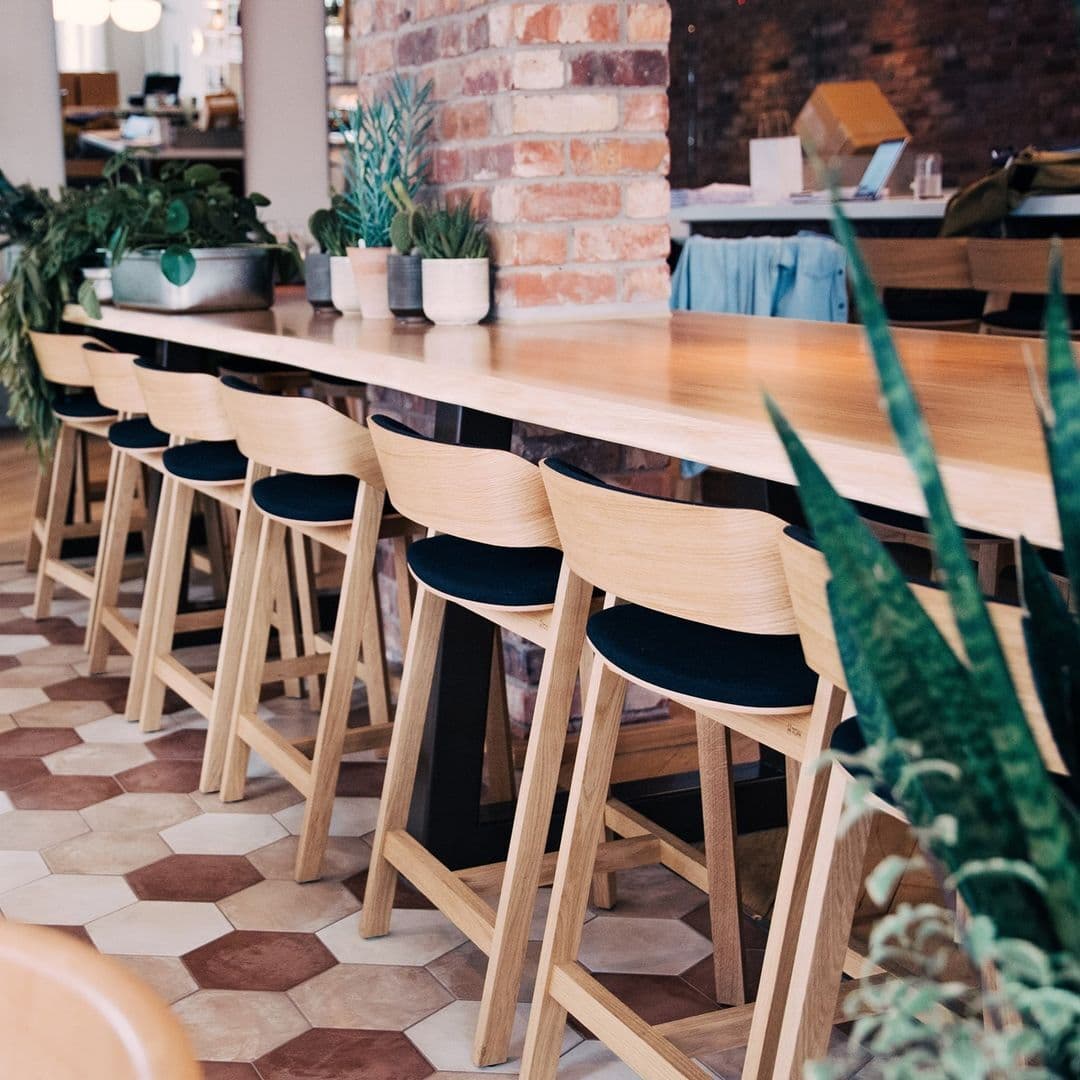